A search warrant acquired by the Canadian Broadcasting Corporation has revealed that British Columbia’s organized crime unit carried out a raid on a suspected gambling den at 3am on March 14th. A total of 11 people were arrested and briefly detained before being released. Among those arrested were two ex-employees of River Rock Casino, as well as two professional poker players and a woman who claimed, strangely, that she was only there to try and win enough money to purchase a dog. One of the players disclosed in a statement made to police that he had been invited to the game by one of the casino’s ex-employees and that they had met through an online club related to poker. 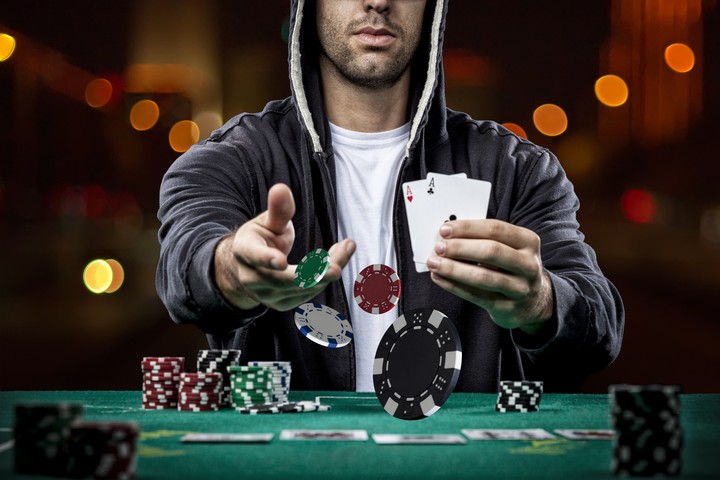 Police reports indicate that in the months leading up to the sting neighbours had made complaints to the police regarding suspicious, late-night activity taking place in a property located above an auto repairs shop. Upon entering the premises, the crime unit found a Mah-jong table and five card tables. Several people were seated around a table making bets from stacks of gambling chips. One of the ex-River Rock employees appeared to be acting as the dealer, while the other was found with cash and a blank cheque worth $1,375. In a separate room, crime unit members discovered draws full of gambling chips, a surveillance system connected to the table and a bag full of cash.

Richmond RCMP and the Combined Forces Special Enforcement Unit worked together during the investigation, and although the bust resulted in a total haul of $15,555 worth of cheques and $36,260 in hard cash, no formal criminal charges were made due to lack of evidence.

The Great Canadian Gaming Corporation, owners of River Rock Casino, was quick to condemn the former employees of River Rock casino and state emphatically that they were not employed by the casino at the time of their arrest. The GCGC also made it clear that any staff member engaging in illegal gambling activities would be fired on the spot.

The Threat of Organized Crime

This raid comes hot on the heels of a recent investigation by Peter German into the criminal underbelly of legitimate casinos. German, who held the role of Deputy Commissioner of RCMP, exposed the risk of organized crime associated with gambling and illegal gambling dens cropping up all over British Columbia. German also raises the issue of the difficulties law enforcement face in collecting enough evidence to formally press charges.

The Great Canadian Gaming Corporation is, of course, eager to keep their casinos untainted by fraud and organized crime. The German report looks unfavourably upon the gambling industry and was, therefore, somewhat discredited. The GCGC, however, have gone to great lengths to support law enforcement agencies and have repeatedly expressed their concerns regarding the need to ensure that legitimate casino workers are not engaged in illegal activities, as well as the difficulties involved in prosecuting those rotten apples that spoil the bunch.