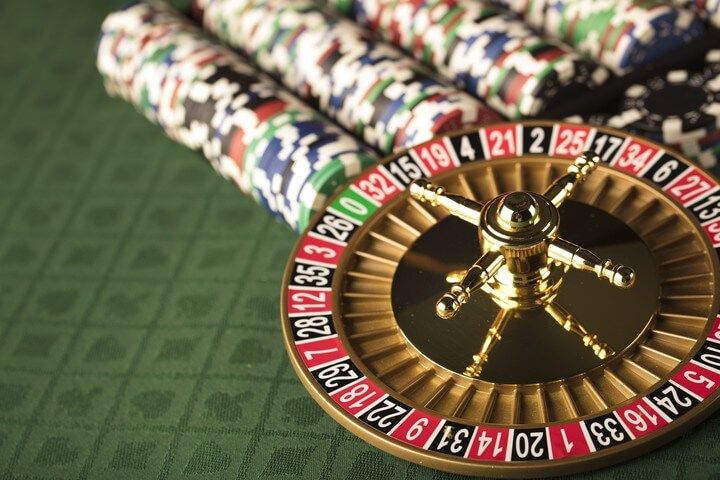 Toronto rapper Drake kicked off a Twitterstorm last week when he made a public post accusing the Parq Casino in Vancouver of racially profiling him and preventing him from playing in their establishment. Drake, whose full name is Aubrey Drake Graham, is a known casino enthusiast, and on the night in question he was in town for his Aubrey & the Three Migos tour.

Drake expressed his displeasure in an Instagram post, asserting that the casino had profiled him and prevented him from gambling, despite producing what he claims was the required documentation. Comments on social media supported the star, with fans posting hundreds of negative comments about the casino. As the dust settles, however, things may not be all as they seem.

Most Canadians will be well aware that Canadian casinos have been embroiled in a scandal of enormous proportions surrounding the laundering of millions of dollars from illegitimate sources. The misconduct was investigated, and the resulting changes in regulations may be responsible for the incident involving Drake at the Parq.

One of the ways that the authorities cracked down on the problem was to introduce a source of funds receipt for amounts above $10,000 played in a 24 hour period. Official statements from the casino do not name the rapper directly, but merely state that the rules must be applied equally and consistently to all their customers. The suggestion is that Drake could not produce the required documentation, despite his assertion in his post that he had ‘everything they originally asked [him] for’.

The casino itself has stated strongly that it stands against racism of any kind, but can’t comment on individual cases for reasons of privacy. Unconfirmed online sources go a bit further, with a user on the discussion and news sharing website Reddit claiming to have been present for the alleged incident. According to this commenter, Drake did in fact gamble with as much as $20,000, and it was only when he attempted to use a further $10,000 that he was refused for not having the source of funds receipt. The anonymous putative eyewitness draws the conclusion that the reason Drake made the Instagram post is because he was angry at being cut off, but that race had not been a factor in the decision.

The unconfirmed source cannot be taken as gospel, but it certainly backs up the casino’s statement and provides an explanation for what could have happened. The case highlights the potential blowback that the province’s casinos will face in the coming months as the rules are implemented. Some high-rolling celebrities are sure to fall foul of the regulations. It’s certainly in the best interests of the casinos to enforce the rules strictly, as a violation can be fined up to $10,000. Considering the severity of the problem, those running the casinos in BC can be sure that the authorities are keeping a close eye on their activities and making sure that they comply with all directives.