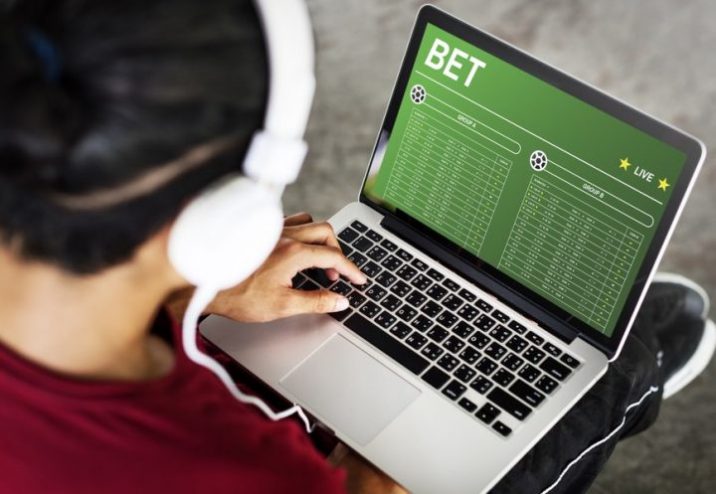 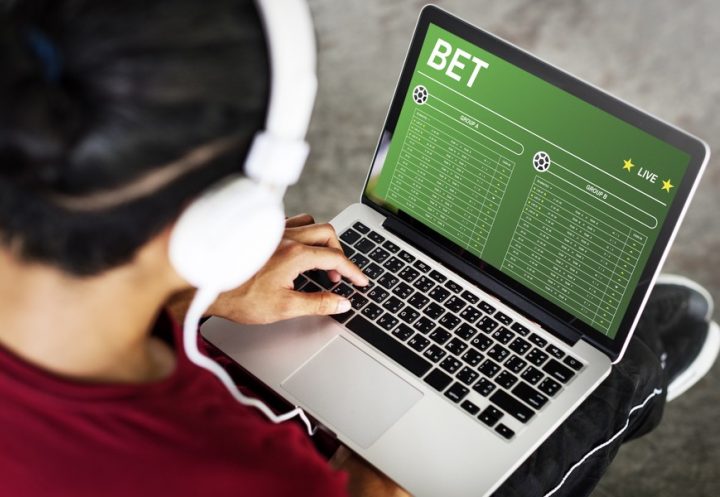 The state of Pennsylvania finally opened the floor to legal sports betting on Saturday November 18. The first venue accepting bets is the Hollywood Casino at Penn National Race Course, in the town of Grantville near the state capital Harrisburg. The casino’s sportsbook operation will be run by William Hill US, who announced their alliance with Penn National Gaming in August. The opening of legal wagering was marked by little fanfare, and the first legal bet was reportedly $20 on the Steelers to win the Super Bowl, in a week that saw their odds increase after a winning streak.

Penn National Gaming started life at the Grantville racecourse in the 1960s, but the gaming company has grown to become the largest regional casino operator in the country. They currently own, operate or have ownership interests in more than forty gambling and racing facilities across the USA and Canada, and their flagship brand is Hollywood Casino.

Expanding sportsbook through the state

Penn National are on a roll, continuing their rapid expansion with the purchase of casino properties and a recent acquisition of Pinnacle Entertainment, who own sixteen gaming facilities nationally. With this latest change in legislation, Penn National have seen an opportunity to invest in Pennsylvania’s sports betting scene, which is sure to be popular with residents.

In October, Penn National met with the state gaming control board to renew their five-year gaming licence, and it was then that they first revealed plans to invest more than $10 million into sports betting in the state.

The same legislation that introduced legal sports betting also made a provision for online gambling, and so Penn National are looking to expand into both these areas. They have applied for licenses in both sportsbook and online gambling, and have ideas for sports betting kiosks in other locations around Pennsylvania. Mobile wagering is officially legal in the state, and the gaming company have big plans to bring online and mobile sportsbook options to their customers, possibly early in 2019.

The Keystone State has an uneasy history with gambling, in part due to heavy lobbying by religious groups to keep it illegal. Nonetheless, horse racing started with the Penn National Race Course in the 1960s, with lottery added in the following decade. It wasn’t until 2009 that the first casinos opened their doors, and the state finally gave the green light to online operations and sports betting in legislation passed in 2017.

By the end of 2019, state gambling revenue is forecast to reach $5 billion, a number which has been boosted by the inclusion of online and sportsbook options. Tax rates are severe compared to nearby states such as New Jersey. In Pennsylvania, there is an upfront licensing fee of $10 million, followed by a gross revenue tax rate of 34 per cent. NJ taxation is much more lenient, with a relatively modest licensing fee of $100,000 and gross revenue tax rate of 8.5 per cent for in-person wagering and 13 per cent for online bets.