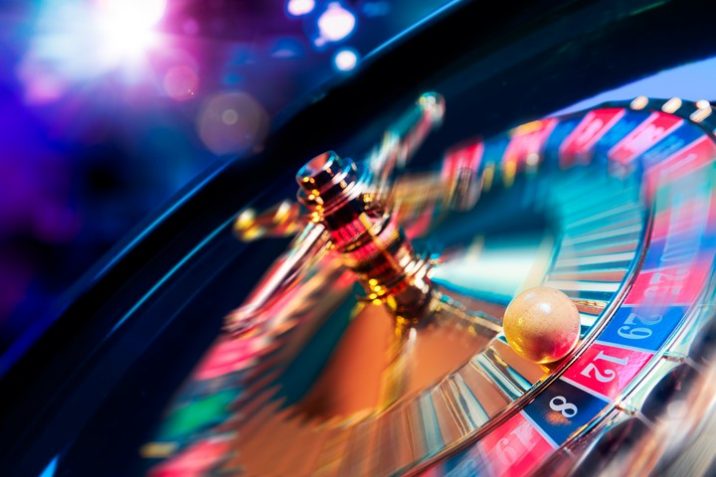 The Ontario Lottery & Gaming Corporation (OLG) have been very busy of late, with the latest gaming bundle operating agreement signed with US indigenous company Mohegan Gaming and Entertainment (MGE) for the Niagara Gaming Bundle. Meanwhile, OLG have been making plans to improve their digital presence, and this week announced a new partnership with UK-based Bede Gaming.

The decision marks the end of a two-year process to identify a partner hoped to strengthen and boost the fortunes of OLG’s online gambling site, which has struggled to engage customers despite having a near monopoly in the market. Bede are expected to completely overhaul the platform, a process which could take another two years – indeed, the site is slated to be operational some time in 2020. 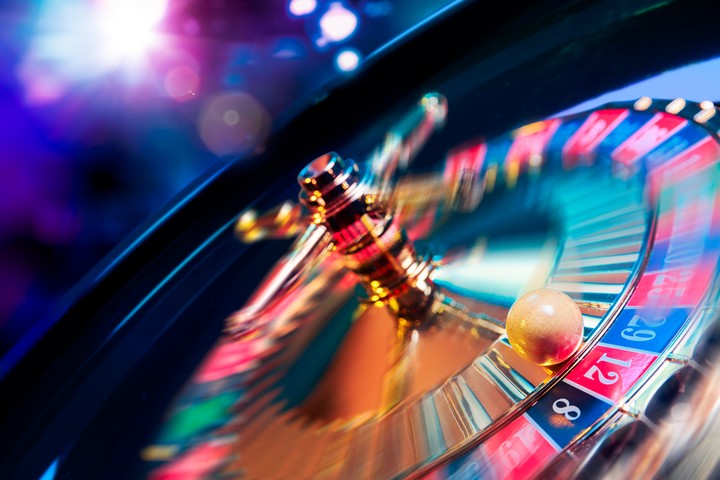 Players of online and mobile casino will be pleased with the news that OLG are seeking assistance from digital experts Bede. The province’s only sanctioned online gambling site is the state-run PlayOLG site, and since its creation in 2015 it has been something of a disappointment for players, reporting far less revenue than the sites available to players in other provinces.

Quebec have notoriously tried to go down the line of blocking access to competing private online and mobile casino sites, until now unsuccessfully. Ontario considered a similar approach, but instead decided to improve their platform so that they could remain competitive by virtue of merit, a situation in which the customer comes out on top. Not only is the provincial site hoping to be as good as the many private operators available to Canadian players, but as the only official site in Ontario, it will also offer security and peace of mind. The only area where OLG may not be able to compete fully may be on jackpot sizes.

The deal is a historic one for Bede, who are based in the City of Newcastle in the north of England, as it marks their entry into the North American market for the first time. Bede supply software for the online gaming industry, and 2018 has seen them picked up by both LeoVegas and Sun International. One of the primary offerings that Bede will provide for OLG is the Responsible Gambling technology developed by the company. This is thought to have been a major factor in the selection of Bede as PlayOLG’s digital partner, as OLG pride themselves on having a reputation for excellence in operating responsibly. The software has been developed to comply with the stringent requirements set out by the Alcohol and Gaming Commission of Ontario, and gives customers many more options for customising their playing limits and self-exclusion.