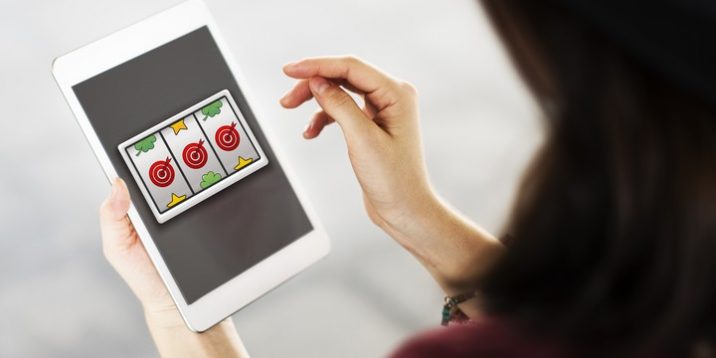 September has seen the publication of two major industry reports, one into the global online gambling market, with another focused on the casinos and gambling industry in Canada. The global report, produced by market research group Arizton Advisory & Intelligence, predicts a continued rise in the popularity of online gambling sites, and particularly points to the improvement in and increased access to mobile technology as a major factor in the predicted increase. The report forecasts that the industry will see revenues of over $74 billion by the year 2023. 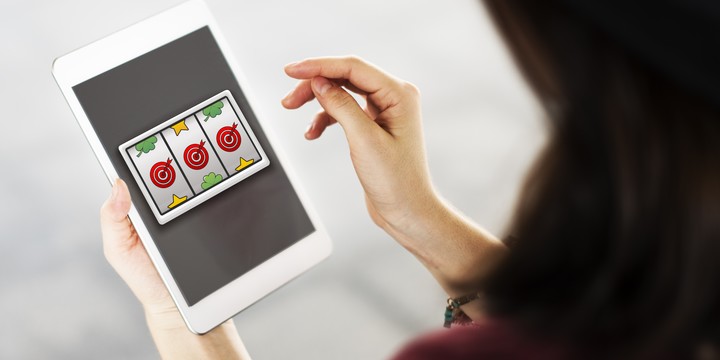 In contrast to the strong predictions for the online and mobile casino and gambling market, the report into the Canadian market sounds a note of caution for the currently thriving land casino industry. The report, entitled Analyzing the Casinos & Gambling Industry in Canada 2018, and commissioned by the Indian consultancy Aruvian’s R’search, lays out a stark warning to the state-run land casinos in each province. Aruvian has found that a majority of players are turning away from brick-and-mortar establishments in favour of the online scene, and once again it is mobile gambling that is leading the way. The convenience of having a casino in your pocket, coupled with Canada’s excellent data packages and connection speeds means that traditional casinos are finding it hard to compete.

Canada’s casino industry has had a turbulent year, with allegations of money laundering leading to a major investigation in British Columbia, and legal wrangling in the province of Quebec to block access to all online casinos not officially sanctioned by the state. Despite the troubles and the recent pessimistic report, many provinces are going ahead with the construction of new casinos and the creation of operating contracts. Most recently, US-based Mohegan won a bid to run the two properties in Niagara Falls and to build a third, and just this week Gateway Casinos & Entertainment announced the opening of their new Starlight Casino in Edmonton, Alberta. It seems that the provincial authorities and private casino and entertainment companies are determined to continue trying to stay competitive in a market increasing dominated by online and mobile gambling.

Canada’s The Stars Group Confirmed as a Top Vendor

Canada may hold a relatively small share of the worldwide online gambling market, but Arizton’s report names The Stars Group as one of the top six vendors in the world, alongside bet365 Group, GVC Holdings, Kindred, Paddy Power Betfair and William Hill. Since 2016, the Toronto company formerly known as Amaya has gone from strength to strength, reporting earnings of $1.3 billion in the last fiscal year. The Stars Group also operates a number of well-known subsidiaries such as PokerStars and Full Tilt Poker. The most recent addition to the fold was Sky Betting and Gaming, acquired by the group back in April. Earlier this week they filed the business acquisition report (BAR) on the deal, and held a conference with shareholders. The acquisition of SkyBet is expected to add several hundred million to the group’s annual revenue.