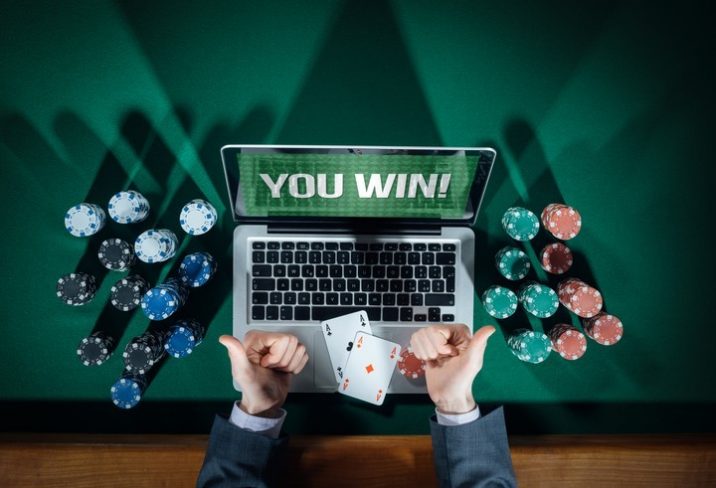 It’s been a turbulent year for the Quebec provincial gambling monopoly, which has been embroiled in a legal tussle over restricting access to unlicensed online casino sites for residents. However, despite the body’s apparent anxiety over international competition, the latest figures posted suggest that their online and mobile gambling site is going from strength to strength, even while other areas remain flat.

The latest figures, which indicate that the government-run online gambling sector is buoyant, have sparked more comment over the Quebec government’s attempt to smother the competition, under the guise of protecting the health of its citizens.

Revenue Up Over Previous Year 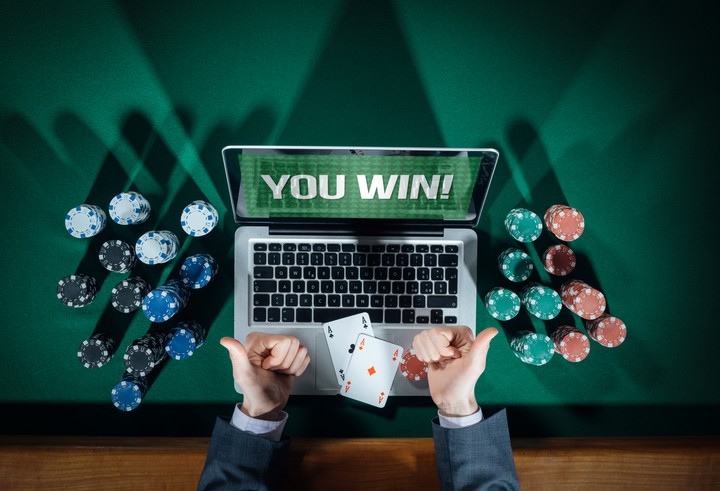 The financial report released by Loto-Quebec covers the first half of the current fiscal year, and the results are sure to please the provincial authorities. Overall both revenue and net income are up, compared to the same period in the previous year. Revenue increased by 4.6% to C$1.39 billion, and net income was up 6.3% to C$721.6 million, indicating good news all round.

Delving a bit deeper into the numbers reveals where the biggest gains are to be found, and it’s clear that Espacejeux, the online and mobile gambling portal of the province, is carrying the other sectors. Quebec has been reducing video lottery terminals in public spaces such as bingo halls and bars, in favour of encouraging online purchases. In view of this, it comes as no surprise that online lottery revenue rose 58.7% year on year, at the same time as revenue from these gaming establishment terminals decreased. General casino revenue remained stagnant at just under C$454 million.

Turning to Espacejeux, it’s nothing but good news, with Loto-Quebec reporting healthy income increases across the board. In addition to the surge in online lottery sales, the revenue from the online and mobile casino, which includes poker, saw an increase of 24% to almost C$35 million.

The success of Loto-Quebec’s online branch raises more questions over the recent attempts to consolidate their monopoly. In July of this year, the province went up against the Superior Court and lost, over an attempt to force internet service providers to block access to international online gambling sites. The move was deemed unconstitutional, although language used in the latest fiscal report suggests that the issue has not yet been dropped entirely.

At the time, Loto-Quebec framed the restriction as being in the interest of public health, but the court and most commentators weren’t buying this angle. These latest figures have reignited the debate, with some industry experts slamming Loto-Quebec over their apparent greed in wanting to be the only viable online and mobile casino option in the province. The increase in revenue, it’s argued, prove that Espacejeux can exist alongside unlicensed competitors and still remain viable.